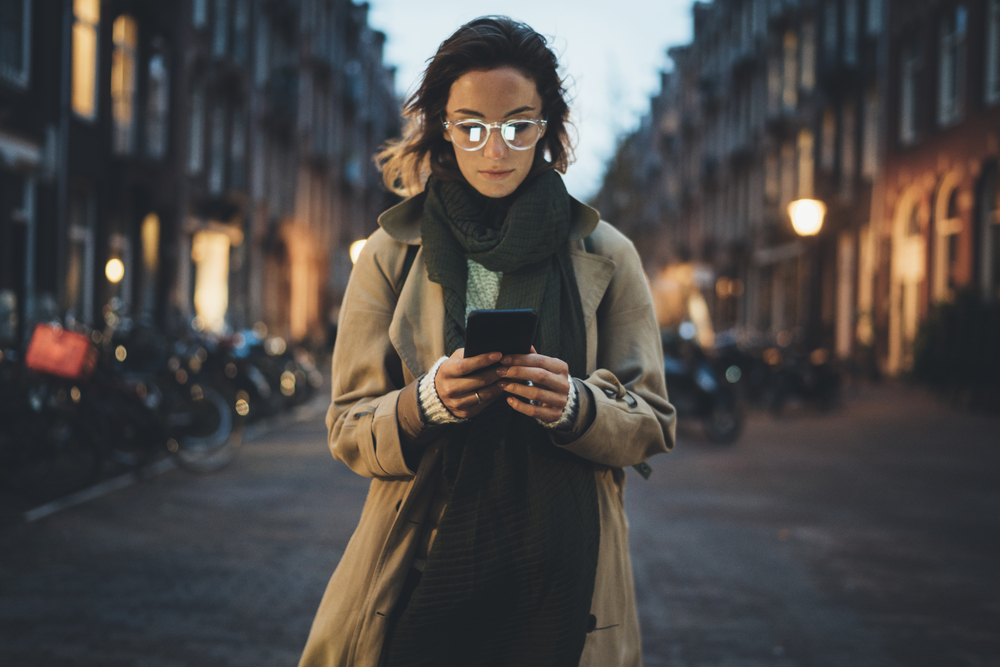 Cell phones are no longer just about calling someone or sending a simple text message! At the moment, this technology has become a medium for sharing and streaming media, socializing, and even running a business. However, a latest smartphone with state-of-the-art features is not enough, one also needs excellent carrier services for the best connectivity experience. If you are planning to switch your carrier, then read further to know which is the best choice for you.

What are the ‘Big 4’ cell phone companies?
Currently, the Big 4 wireless providers are:

The above-stated companies have the largest subscriber base in the country.

What are MVNO carriers?
Mobile virtual network operator (MVNO) is a type of carrier that doesn’t have its own licensed radio spectrum and network infrastructure. In simple words, MVNOs are small carriers that buy bulk services from major cell phone companies i.e., the Big 4 such as Verizon or Sprint, and resell it to the consumers at cheaper rates. Some of the popular MVNO carriers are:

All of the above-mentioned small carriers might not be available in every state. Moreover, their smartphone compatibility will vary and can be limited as compared to major carriers.

Which cell phone companies are better, big or small cell phone providers?
Both major and MVNO carriers have their own set of upsides and drawbacks. Continue reading to know which type of carrier is right for you.