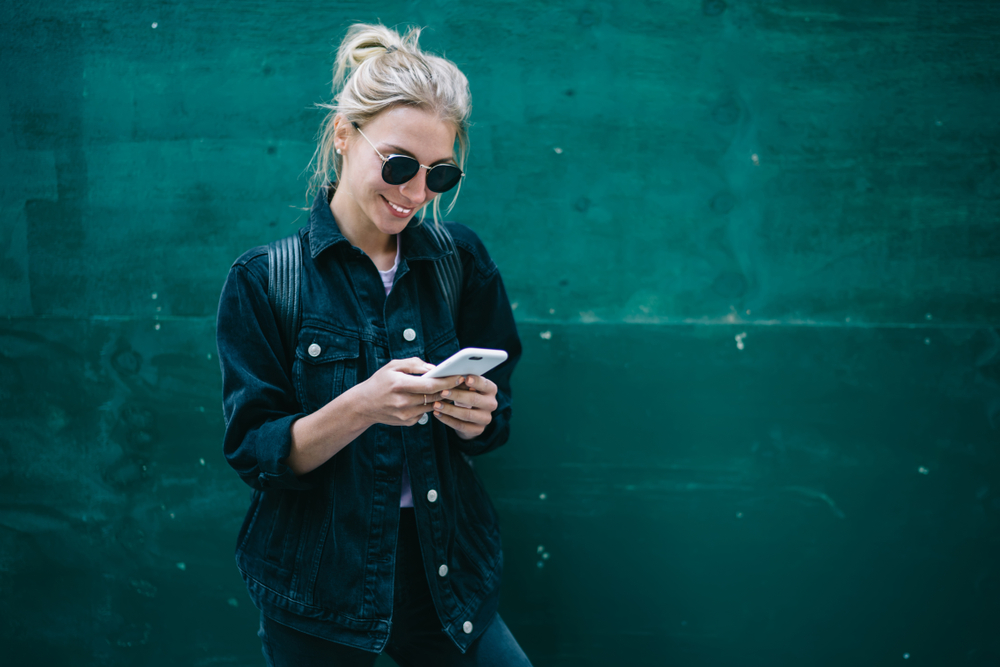 In today’s fast-paced world, mobile companies are constantly faced with the question of “What’s next?” Well, in telecom, it’s the launch of 5G. Telecoms are calling 5G the next-generation of mobile networks.

Some of the major 5G carriers include Verizon, AT&T, Spring, and T-Mobile. These carriers will offer some of the most compelling 5G plans in 2019.

An important factor that comes to mind while discussing 5G is the best phones that will carry the network. Samsung, Motorola, Huawei, OnePlus, LG, Xiaomi, ZTE, and iPhone will offer some of the best handsets that will be equipped with 5G.

The 5G network has become the hot news in the smartphone world as many smartphone manufacturers are going to launch their 5G phones in 2019. Here is some info on some of the top 5G phones that are all set to roll out this year starting with Samsung’s much-awaited Galaxy S10 5G that sees a 5G phones of April 25, 2019.

Samsung’s Galaxy S10 accelerated to the new 5G network in February 2019. With the new network, some noteworthy upgrades include a bigger screen and a better camera. The S10 is 6.7 inches large, but its viewing area is 6.5 inches. It comes with 8GB RAM and has two variants for internal storage: 256GB and 512GB. Apart from this, the cinematic infinity display feature makes it more appealing. This Samsung 5G mobile is equipped with a 4500mAh battery along with wireless reverse charging that came with the earlier Galaxy S10 handset.

Samsung has added some remarkable features that make their handsets stand out in the smartphone market. One of these cutting-edge features is the ultrasonic fingerprint ID that uses sound waves to recognize your fingertip in 3D. Samsung has also installed powerful cameras that include a 12MP telephoto camera, a 12MP wide-angle camera, a 16MP ultra-wide camera and 3D depth camera at the rear side, and a 10MP selfie camera and 3D depth camera in the front.

Another distinguishing feature the new Samsung S10 5G sports is the machine learning quality, wherein the phone intelligently accesses power upon learning when and how the user uses the phone; the S10 also detects applications that aren’t used too often. This way the phone smartly allocates its battery only to those apps that are used often, thus allowing the battery to last long.

One of the best ways to enjoy the 5G network, according to Huawei, is a foldable smartphone. The new Huawei Mate X is a seriously good-looking phone scheduled to be launched in 2019.

The phone has an 8-inch display screen when it is unfolded, so it can be held in the tablet mode as well. When folded, the phone measures 6.6 inches. The Mate X runs on a Kirin 980 processor, comes with 8GB RAM and 512GB of storage, and a Balong 5000 Multimode 5G chipset. This phone too sports a 4,500mAh battery.

Just when you thought that a foldable smartphone is the peak of innovation, LG brings you a dual screen flip smartphone. Yes, LG’s V50 ThinQ™ is not just a flip phone but a detachable dual-screen smartphone. This 5G smartphone runs on a Qualcomm Snapdragon 855 processor. It has a 6.4-inch OLED display screen and is equipped with 3 cameras in the back and 2 in front. Though these features might be sufficient for some, the phone’s real selling point is the 5G network.

Xiaomi will be launching the Mi Mix 3 specifically to bring 5G technology to its users. The handset runs on a Qualcomm Snapdragon 845 chipset; it has a 6.39-inch screen and 128GB internal storage space. The launch of its 5G models in the country has not yet been disclosed, but the handset is set to roll out in 2019.

OnePlus handsets have a considerably large customer base and now the company is also looking to be a 5G player through their OnePlus 7 Pro, whose launch date is yet to be announced.

Tech pundits have speculated that, along with 5G, the device could possibly be powered by a Qualcomm Snapdragon 855 processor, have 6GB RAM, and a 4000 mAh battery.

While there are several other mobile phones flooding the 5G smartphone market this year, these are some of the most popular, next 5G models that are set to make their mark.