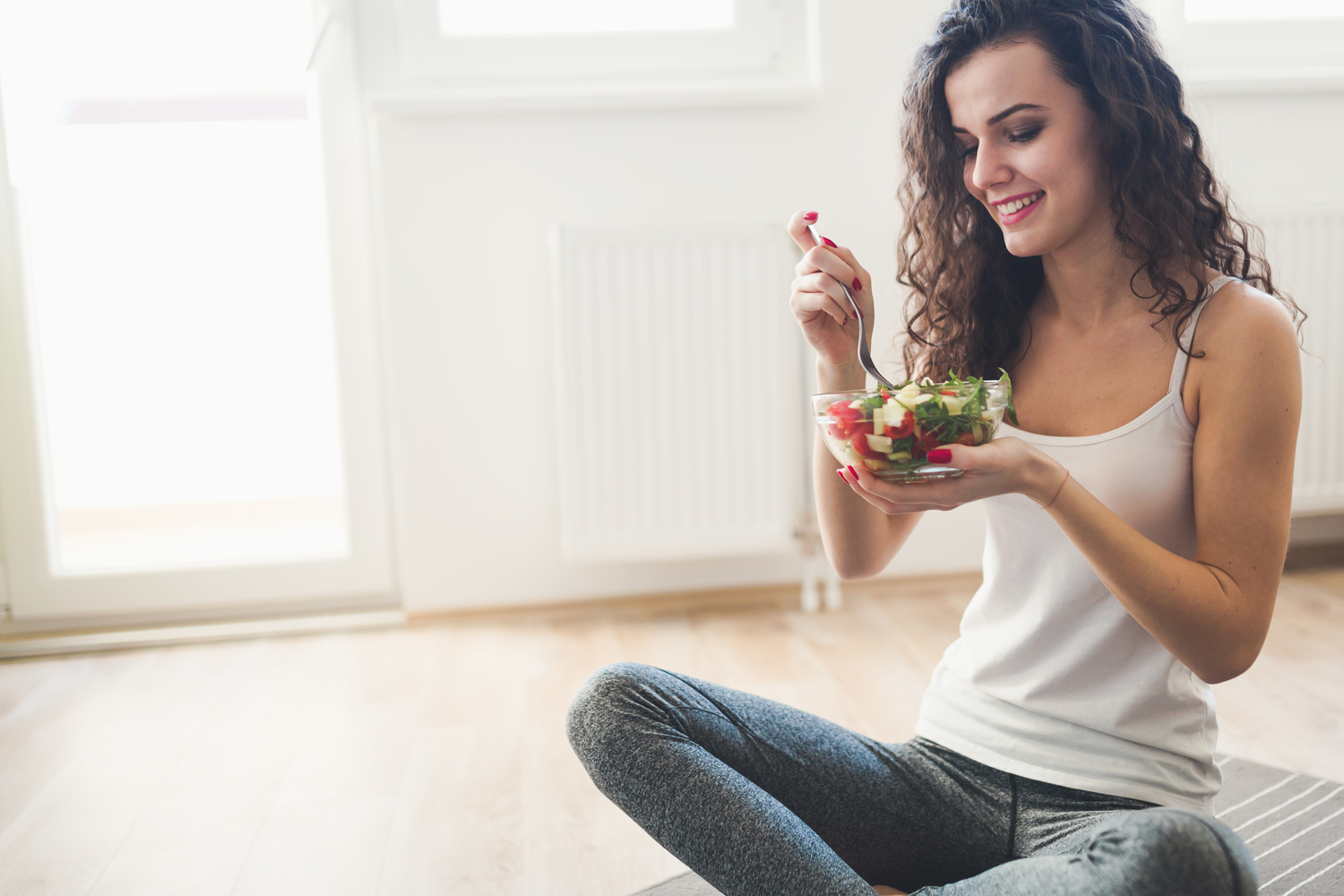 Nasal congestion is quite common, with a stuffy or runny nose being early symptoms. It is often accompanied by a throbbing headache, and can also lead to a sore throat as a side-effect. The condition mostly occurs due to allergies that cause the nasal tissues to be inflamed. Sometimes, sinus pressure also causes nasal congestion, leading to a stuffy or runny nose. The symptoms can be easily relieved with home-based remedies that moisten the nasal passages and lower inflammation of nasal membranes. Usually, humidifiers, nasal saline sprays, and steam showers ease the symptoms of this problem. Additionally, eating certain foods can help in decongestion of the nasal canals, while certain other foods worsen it. Here are the dietary dos and don’ts to follow by one suffering from nasal congestion.

Foods that help to stop nasal congestion
Certain foods have anti-inflammatory properties and eating them can help in providing relief to inflamed sinuses.