Down With Cold And Flu – Make These Dietary Changes 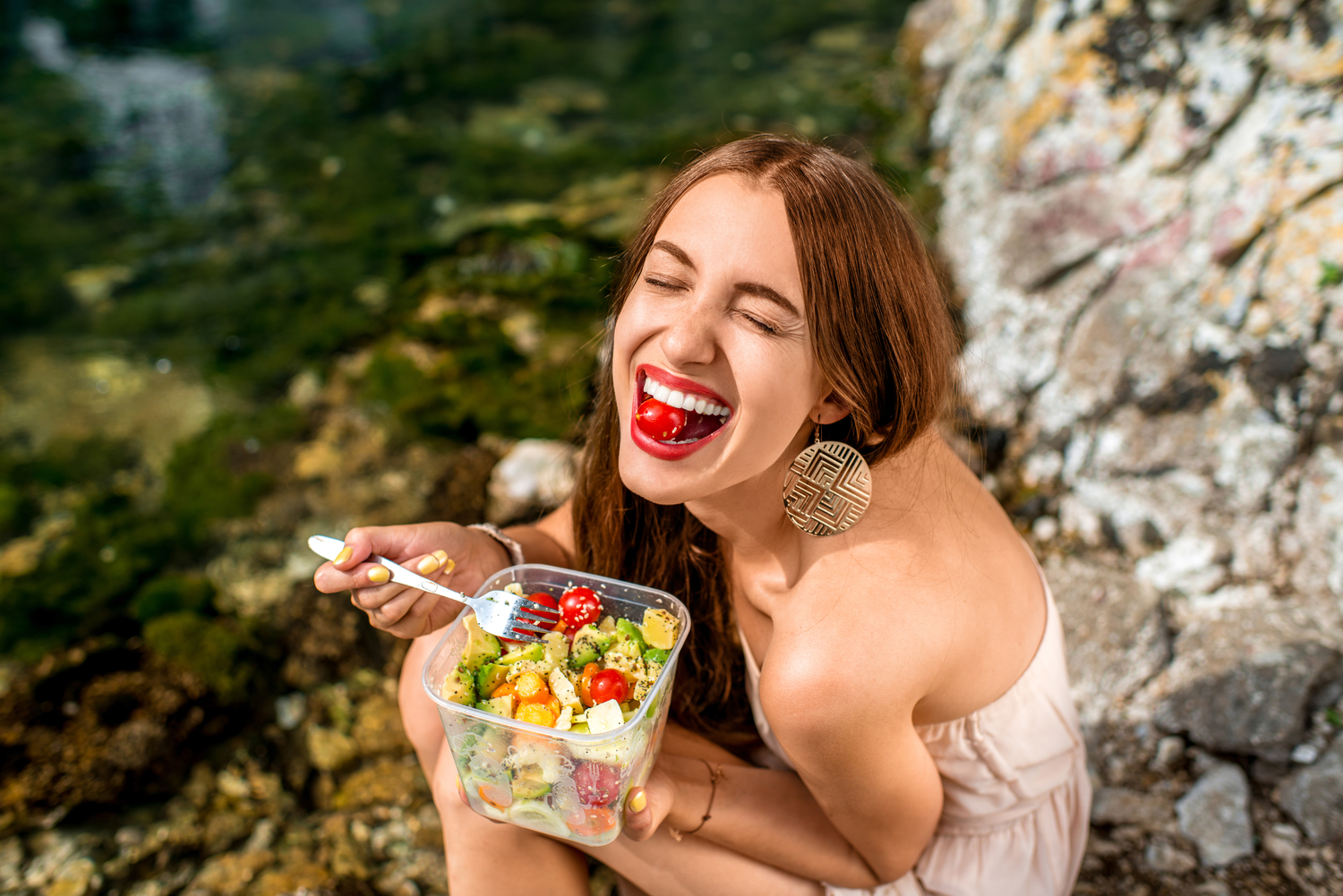 When a person has a stuffy nose, scratchy throat, and/or throbbing headaches, the symptoms can point towards a cold or the flu. These symptoms can also overlap. So, unless a doctor runs a diagnostic test, it is hard to determine what the person is suffering from. More often than not, flu is worse than the common cold and can lead to complications like pneumonia. Both are caused by viruses and are highly contagious. If a person is down with cold and flu, it is important to eat a healthy diet to accelerate the process of recovery.

Some studies suggest that the following foods may reduce the symptoms of cold and flu:

Apart from eating the aforementioned foods, it is also important to not eat the following foods to avoid worsening of symptoms: