Buying A Samsung Phone Here’s What You Need To Know 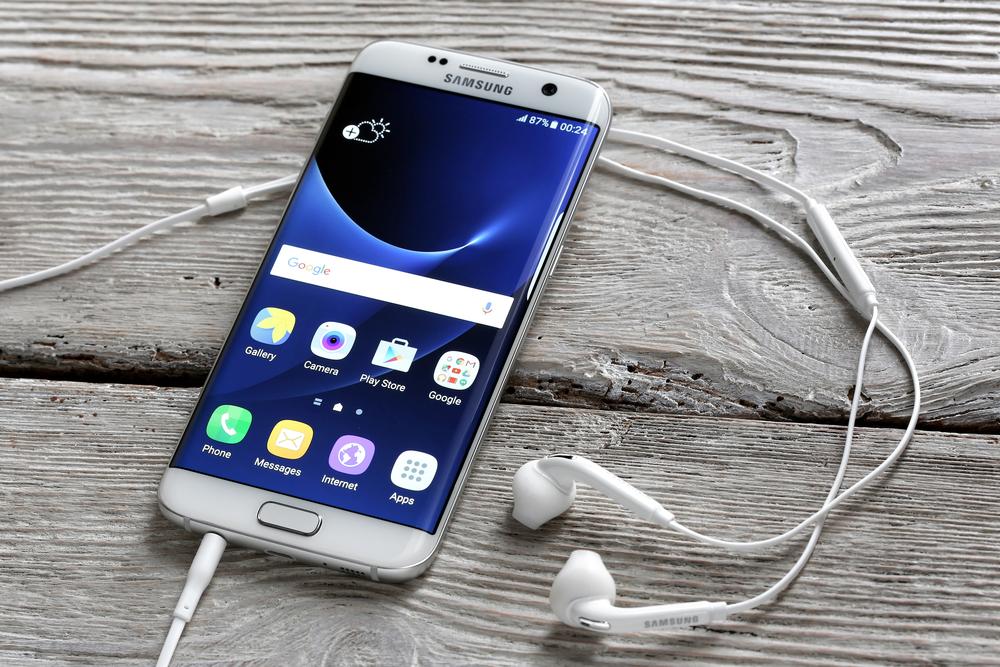 Samsung phones have been quite a popular choice among cell phone buyers for a long time now. This is mainly because of Samsung’s flagship phones from the Galaxy and Note series. Samsung has given consumers a superior user experience by incorporating the latest in mobile technology in its range of cell phones. Right from cameras to processor speeds, Samsung has worked towards designing quality phones for consumers with varying budget requirements. For those looking for affordable Samsung phones, prepaid and pre-owned phones are good options. Read on to know more about Samsung phones in these categories and where to find good Samsung cell phone deals.

Which carriers work with unlocked or prepaid Samsung phones?

Which are the popular Samsung phones in the pre-owned category?

Where can you find Samsung phone deals?

What accessories are available along with a Samsung mobile phone?