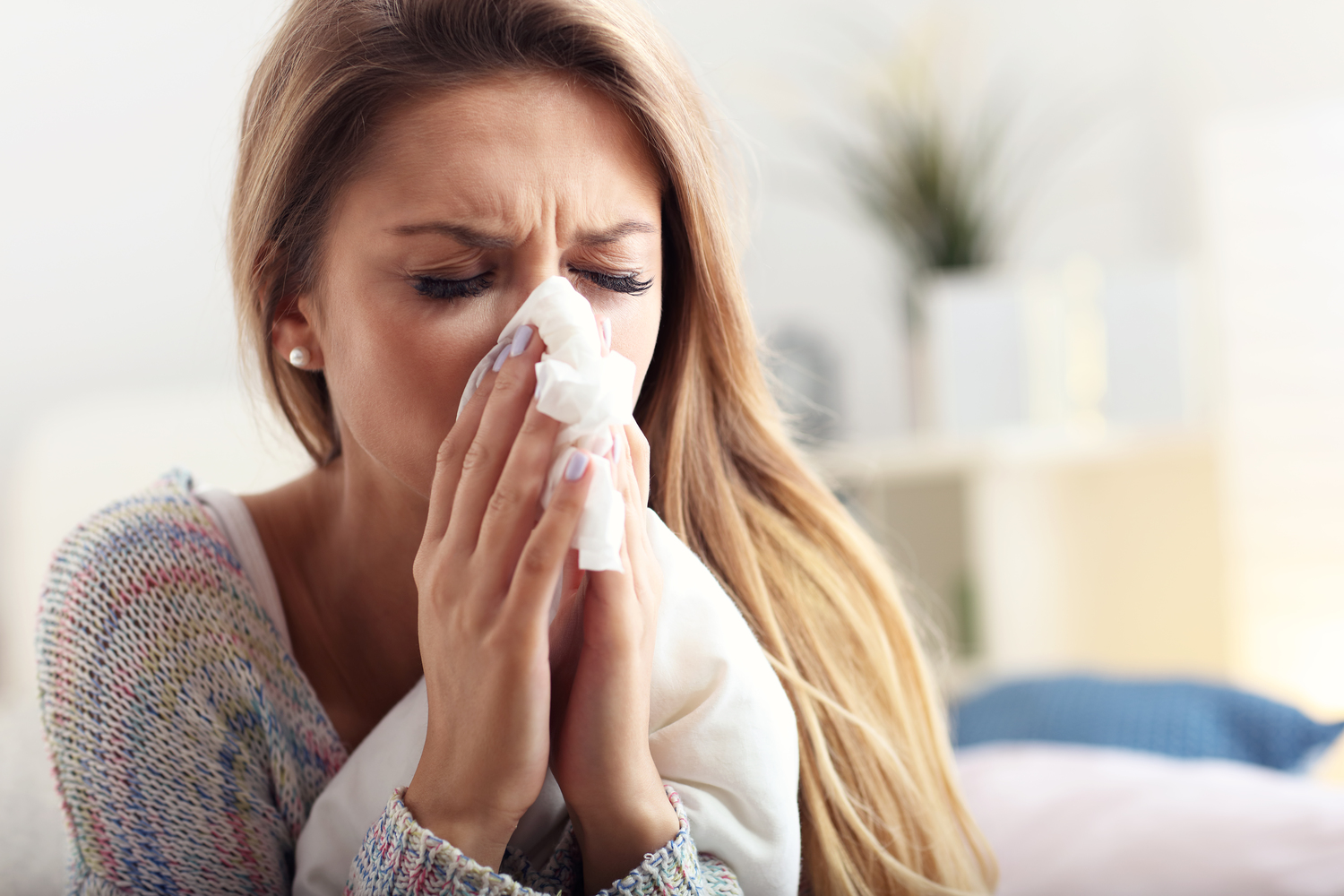 Nasal polyps are non-cancerous swellings in the lining of the nasal passage. They hang down like grapes or teardrops and grow in the inflamed tissue of the nasal mucosa. Although they are painless and do not exhibit any symptoms at first, they can get quite painful as they increase in size. Tiny nasal polyps lack nerve sensation, making them completely painless. But when they become big, they obstruct the air that flows through the nasal passage. This can cause a lot of discomfort and respiratory complications. The symptoms are very similar to that of a cold, and those with chronic hay fever are more susceptible to this condition.

Let’s take a closer look at the signs and symptoms of nasal polyps:

When these symptoms aren’t addressed in time, they may get worse. Some early warning signs of nasal polyps include trouble in breathing, double or reduced vision, limited movement of eyes, severe swelling around the eyes, splitting headache accompanied by high fever, and the inability to tip the head forward.