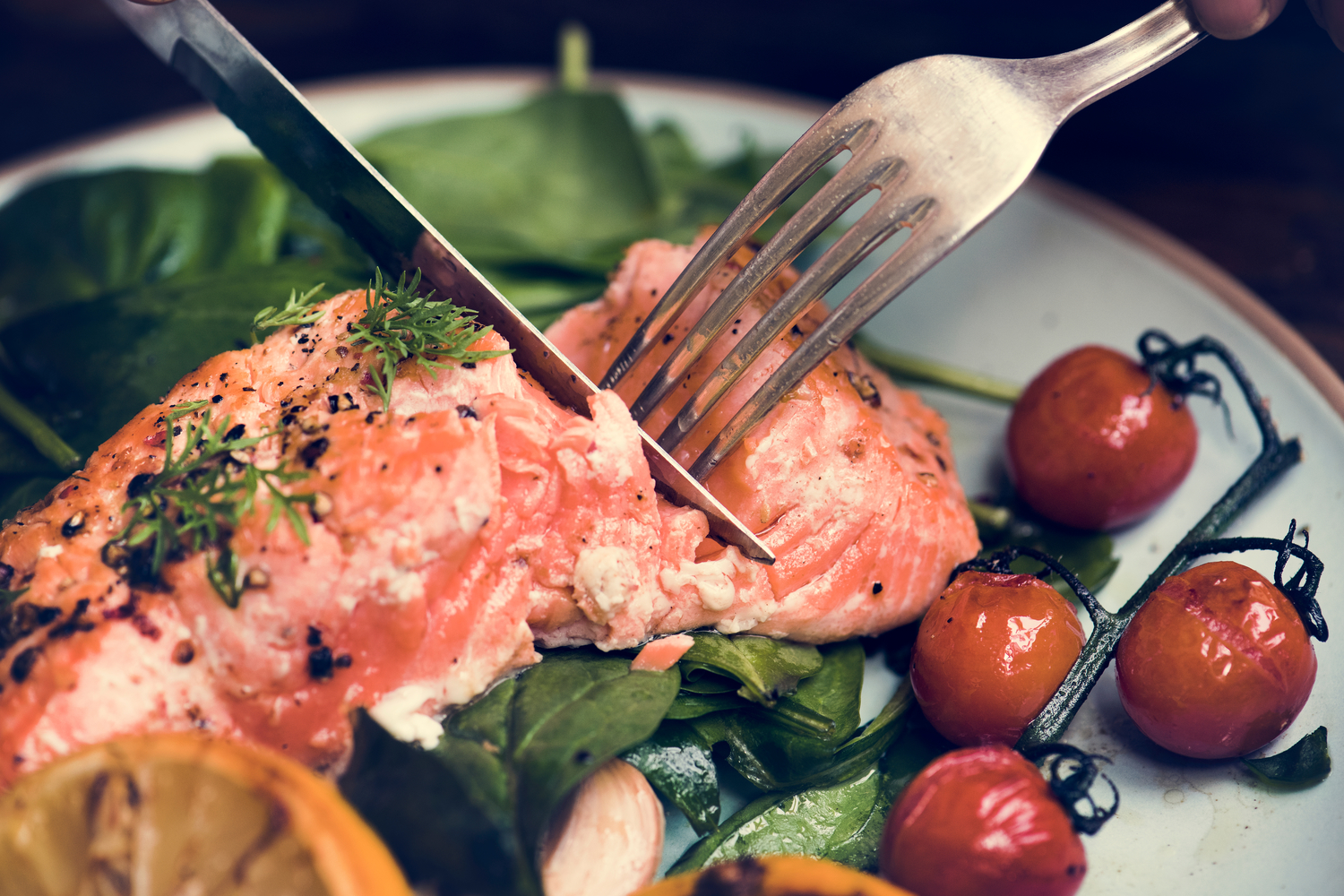 Depression is a serious mental illness and can affect anyone. The disorder can lead to extreme symptoms that disrupt and discourage one from completing daily activities. One begins to experience a lack of energy and has extremely low self-esteem while losing interest in activities that they once found interesting. Moreover, one feels helpless and is unable to find a way to recover. It is important to remember that while depression can induce a sinking feeling, it is common and there are treatments. Like any other disease, it involves the employment of a range of methods that improve the mental state. While medication, therapy, and lifestyle alterations are effective in treating depression, there are some foods that help in boosting mental health and fighting depression. Here are some of them.

Walnuts – Omega-3 fatty acids have been found to be beneficial in supporting brain function while reducing the symptoms that are associated with depression. Walnuts are one of the richest sources of Omega-3 fatty acids. Consuming walnuts daily is sure to have a positive effect in fighting depression.

Green leafy vegetables – Leafy greens are found to be the best foods that can help in boosting mental health. They also have a high nutrient content. Almost all green leafy vegetables can be associated with the improvement of mental health. Leafy greens such as spinach, cabbage, and watercress are high in folate, and a lack of folate is linked to increasing the risk of mental illness.

Oysters – Oysters are packed with very high amounts of zinc. The element has an impact in promoting daily brain functions such as maintaining mental clarity, being attentive, and helping with healthy behavior. Several studies indicate that individuals suffering from depression commonly lack the right amounts of zinc. Oysters are also rich in Omega-3 fatty acids and Vitamin B12 — these components are known to have a positive effect in promoting better brain health.

Wild berries – Berries are a healthy group of foods. While all types of berries help in improving mental conditions, blueberries are particularly great. They are abundant in polyphenols and Vitamin C, and these compounds promote better brain function. They also act as antioxidants that prevent the damage of brain cells. Another reason to consume wild berries is that their levels of antioxidant compounds are higher than other foods.

Salmon – Besides being abundantly packed with Omega-3 fatty acids, salmon is very rich in Vitamin D. The fish includes Omega-3 fatty acids such as EPA and DHA, which are directly associated with having a very good effect in promoting brain health. A regular intake of salmon, at least two or three times a week, will ensure that your body gets a good dose of Vitamin D and essential fatty acids.

Beans – From chickpeas to black beans, all types of beans are the best source of soluble fiber. Consuming a high-fiber diet promotes a healthy digestive tract. It also reduces the risk of developing depression. Soluble fiber produces short-chain fatty acids (SCFA) in the gut. This, in turn, reduces inflammation of the brain cells that is a major contributor to depression.

One should keep in mind that substantial research is being done to fully understand the connection between food and depression. However, there are sufficient studies that show how these foods, along with other therapies can combat and lessen the likelihood of developing depression.