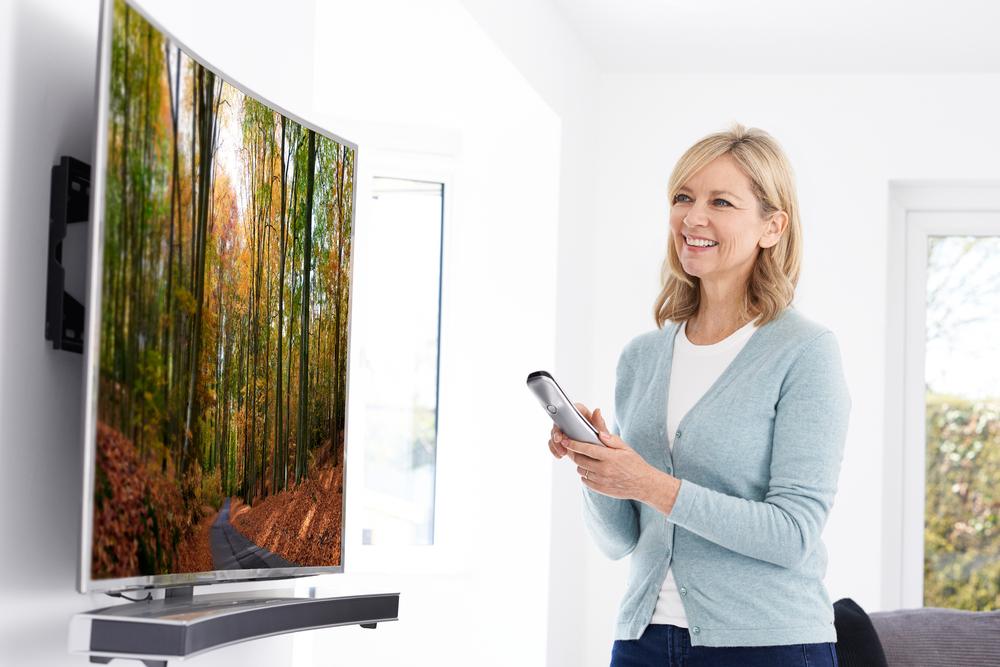 With dramatic changes sweeping through the television market, there are new products emerging at breakneck speed. Almost before you’ve figured out a new piece of technology, the next one’s shouldering its way in.

While shopping for television sets can be confusing, it’s also an exciting phase with the big brands vying for space and attention. Deals and discounts on slightly older models, amazing features and picture quality, they’re all up for grabs. There’s a huge range of smart TVs, LED and LCD, 4k and UHDTVs, and more are being launched at a relentless pace.

When it comes to LCD televisions, Samsung is a name that comes to one’s mind immediately. If you’re planning to buy an Samsung LCD television, do your homework and ask the right questions before you swipe your credit card. Look out for a Samsung TV sale in your neighborhood.

What’s the difference between LCD and LED TVs?

What are some of the features of Samsung LCD TVs?

What’s the low-down on 4k and UHDTV?