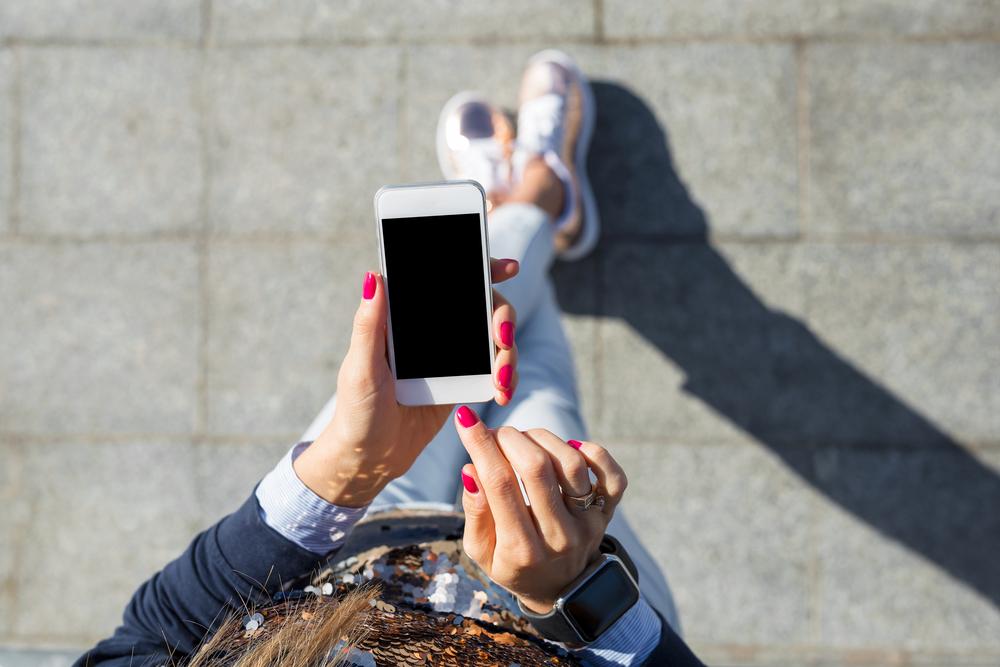 The domain of mobile technology constant shifts and changes with new innovations and upgrades that enter the market at a lightning speed. One such upgrade has been the use of 4G LTE connectivity. With the release of 4G LTE cell phones, there has been a huge enhancement in the consumer mobile experience. Cell phone users are no longer restricted to making voice calls. Uninterrupted video calling and media streaming have been made possible due to the use of 4G LTE technology. If you are curious about 4G LTE and 4G LTE cell phones, here is some information you may find useful.

What does 4G LTE mean?

What is the difference between 4G and 4G LTE?

What are the features of 4G LTE cell phones?

Which are some of the popular 4G LTE phones?